August 2020 Saint-Barthélemy — After a nice summer siesta, the Bureau Xavier David News Blog is back in action with what will likely be the first in an annual tradition of previewing the upcoming peak hurricane season.  Although there are ample sources of news information for hurricanes and tropical storms, our efforts will primarily be to distill the relevant information for St Barts as that can be difficult to find particularly once a storm hits.

For context, although the hurricane season officially begins on June 1st and lasts until November 30th, the peak of hurricane and tropical storm activity in the Atlantic Ocean is the month of September with August and October also typically including much storm activity too. 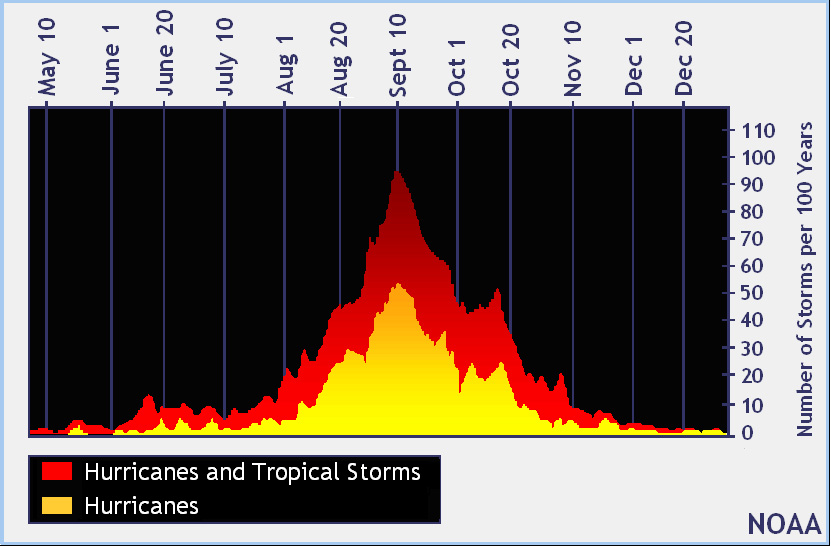 Although there are exceptions, St Barts is particularly vulnerable to Cape Verde style storms that originate from Africa before gaining strength while crossing the Atlantic Ocean.  The west African rainy season that fuels the formation of these storms is most active in August and September.  Two of the most notable hurricanes to impact St Barts in recent memory are Hurricane Luis of September 1995 and Hurricane Irma of September 2017, both of which were the classic Cape Verde style tropical storms.

Hurricanes that impact St Barts after September are unlikely given the prevailing trade winds, however, they do happen:  for example Hurricane Omar of October 2008 and Hurricane Lenny of November 1999.  Both of these hurricanes originated in the Caribbean Sea before heading eastwards and crossing St Barts.  In particular, Lenny was nicknamed "Wrong Way Lenny" for its track in nearly the exact opposite direction of most Atlantic hurricanes.

For additional resources on Hurricane and Tropical Storm activity, trackthetropics.com provides a smorgasbord of information.  The Wundermap at wunderground.com can also be very helpful for tracking a storm once it has formed.  Moreover, the Twitter feed of Bureau Xavier David will be utilized to relay St Barts specific hurricane and tropical storm information.

Lastly, if it has not already been done, now would be good time to review hurricane preparedness plans and stock up on basic supplies like food, water, batteries, etc.  For additional information on Hurricane Preparation, the National Weather Service provides a wealth of resources. 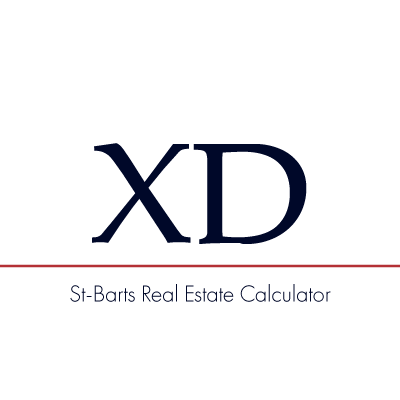 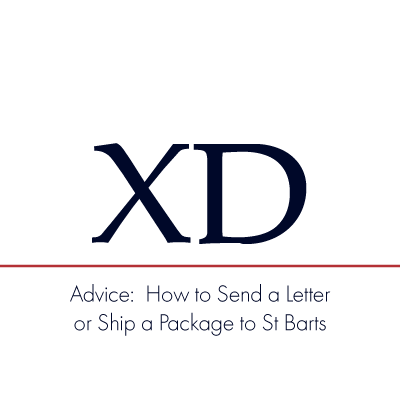 Advice : How to Send a Letter or Ship a Package to St Barts